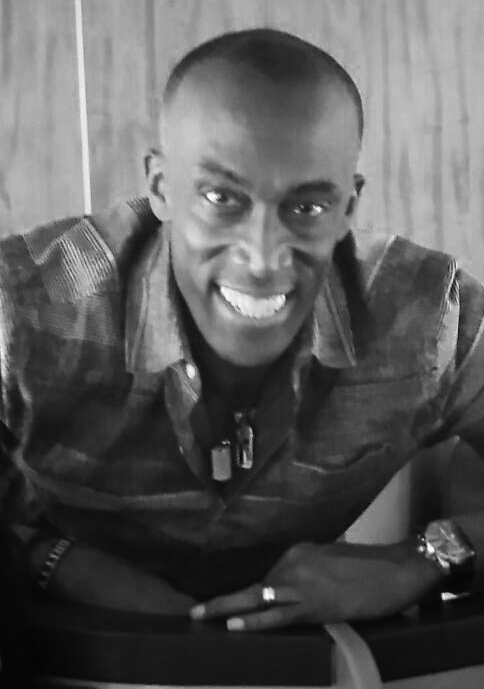 As a high-performance coach for the sports of wrestling, judo, and mixed martial arts, David has helped numerous athletes achieve success in their sports including many of them winning national and world championship titles. As an elite athlete, David holds a 5th degree Black Belt and has won several individual national and world championship titles, as well as serving as a collegiate wrestling coach where he produced several All Americans. He also is a mental strength coach for individuals wishing to compete for coveted Navy SEALs, Special Forces, and other elite military selections.

David is also a much sought after inspirational speaker in the areas of intentional leadership, peak performance, organizational change, managing effective conflict and the Power of Living a Life of Purpose. His deep experience in the power of human potential, combined with his dynamic, humorous, and inspirational speaking style, creates an exciting, motivating environment for individuals and organizations seeking to improve their performance and influence.

An avid fitness enthusiast and lifelong student of leadership and the power of the human spirit, he enjoys coaching and mentoring others to become standard bearers of excellence personally and professionally. He resides in Phoenix, Arizona and enjoys taking advantage of the 360 days of sunshine. He considers his greatest achievements to be the gift of being married to his wife Vicki for 33 years and the blessing of his awesome daughters Stephanie and Alyssa and adopted son Bryan.

Be the first to review “David Butler, CEO”